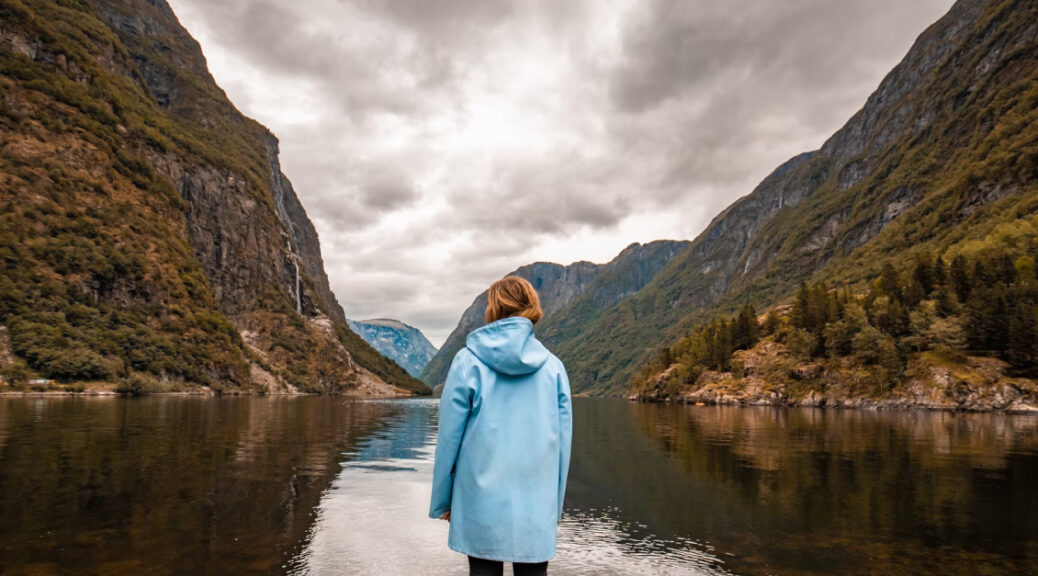 The Norwegian Research Council has awarded a grant to ex-NattoPharma to fund a 4-year project to document the effects of calcium metabolism in the body based on the presence or absence of Vitamin K2, MK7. The project will utilize ex-NattoPharma’s MenaQ7® Vitamin K2 as MK-7 and the research part will be conducted at the Maastricht University in the Netherlands in the Department of Biochemistry under the guidance of Dr. Leon Schurgers, Senior Scientist and Associate Professor of Biochemistry at Maastricht and CARIM, the Cardiovascular Research Institute of Maastricht.

In this research, Nattopharma together with the Maastricht University will study the utilisation of calcium in preclinical models for postmenopausal bone loss and chronic kidney failure to determine how supplemental calcium is metabolized in the presence or absence of supplemental vitamin K2, MK7.

“This study will help to provide further evidence that calcium without adequate Vitamin K2 consumption might end up in the soft tissues where it is not wanted, rather than in the bone matrix, where it is needed,” says Dr. Schurgers. In a recent study by “Bolland et al. it was shown that calcium supplementation of postmenopausal women was associated a beneficial effect on bone, but also with increased myocardial infarction, suggesting detrimental effects on the vascular system possibly by increased vascular calcification. As calcium supplementation is needed for bone, the precipitation in the vessel wall needs to be inhibited.”

Ex-NattoPharma is rightfully excited about this new study, which should add to the evidence confirming Vitamin K2’s role as a cardiovascular supporter, including the ground-breaking three-year interventional study[1] the company sponsored that confirmed adding 180mcg of MenaQ7® Vitamin K2 as MK-7 to one’s daily intake improves arterial health and flexibility.

“This will be the first study that demonstrates K2’s impact on calcium metabolism in vivo; however, we have shown in human studies with healthy participants that the progression of hardening of the arteries can be halted and even regressed,” adds Dr. Hogne Vik, ex-NattoPharma Chief Medical Officer. “Calcium supplement manufacturers must recognize the importance of pairing calcium with Vitamin K2. They cannot ignore the growing body of evidence that K2 is required for the body to properly metabolize and utilize calcium.”