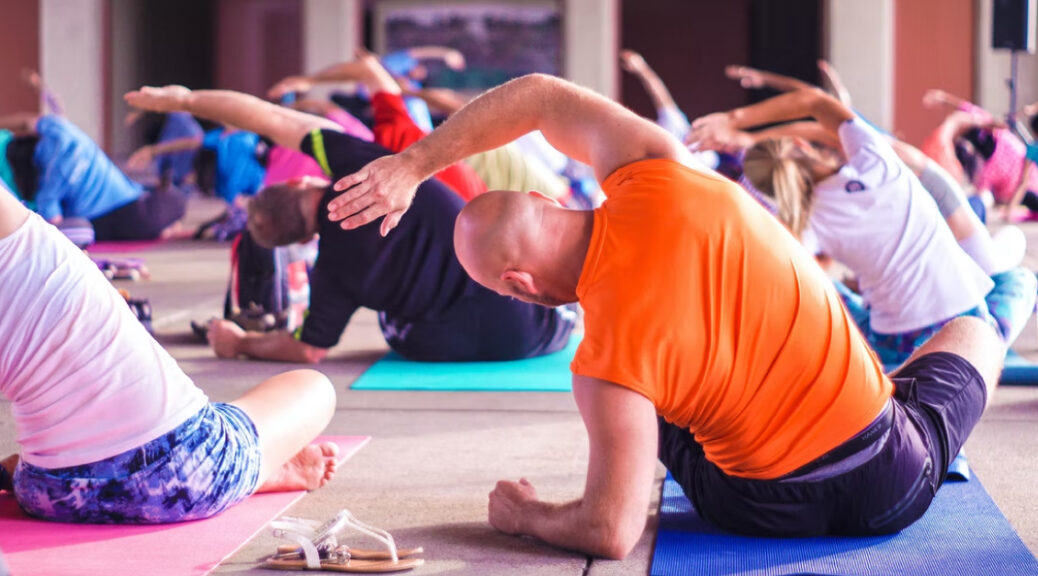 Nutrients publishes rationale and protocol for study of a needy patient population that will validate calcification mechanism in cardio tissues.

Nutrients, an international, peer-reviewed journal for studies related to Human Nutrition, has approved a new study rational that aims to show the protective effect of vitamin K2 as MK-7 (menaquinone-7; MenaQ7® PURE provided by ex-NattoPharma ASA) supplementation on holding the progression of coronary artery calcification for publication in October 2015.

The study, “Menaquinone-7 supplementation to reduce vascular calcification in patients with coronary artery disease: rationale and study protocol (VitaK-CAC trial),” will be significant because it will add to the substantial body of evidence demonstrating the cardiovascular benefits of Vitamin K2 as MK-7, lending further understanding to the mechanism by which it inhibits calcification to cardiovascular muscle.

“Coronary artery calcification (CAC) develops early in the pathogenesis of atherosclerosis and is a strong and independent predictor of cardiovascular disease (CVD). Arterial calcification is caused by an imbalance in calcification regulatory mechanisms. An important inhibitor of calcification is vitamin K-dependent matrix Gla protein (MGP). Both preclinical and clinical studies have shown that inhibition of the vitamin K-cycle by vitamin K antagonists (VKA) results in elevated uncarboxylated MGP (ucMGP) and subsequently in extensive arterial calcification,” says Dr. Leon Schurgers, associate professor and senior scientist at the department of biochemistry, the Cardiovascular Research Institute CARIM of University of Maastricht (The Netherlands), and researcher on the study. “This led us hypothesize that supplementation with vitamin K2 as MK-7 may slow down progression of CAC.

Aim of limiting or holding the progression of vascular calcification

The researchers designed the VitaK-CAC trial to analyze the effects of menaquinone-7 (MK-7) supplementation on progression of CAC. The double-blind, placebo-controlled trial will randomize patients with coronary artery disease (CAD) with a baseline Agatston CAC-score between 50 and 400 into an intervention-group (360 microgram MK-7) or placebo-group for 24 months. The primary endpoint is the difference in CAC-score progression between both groups. Secondary endpoints include changes in arterial structure and function and associations with biomarkers.

The researchers hope that the MK-7 supplementation will slow down the progression of CAC in patients with CAD. The results of this study are expected by the end of 2017.

“So far, no treatment options are available for limiting or holding the progression of vascular calcification,” adds Dr. Schurgers, “and this trial may lead to a novel treatment option for vascular calcification and cardiovascular disease.” “All of the work showing the efficacy of MK-7 inhibiting cardiovascular and soft tissue calcification is recognized to the extent that scientific experts are conducting clinical studies in advanced CAC patients,” says Hogne Vik, ex-NattoPharma CEO. “We hope this trial demonstrates the benefit of vitamin K2 as MK-7 (as our MenaQ7 PURE material) for diseased populations, lending further support and understanding to the mechanism of action by which this essential nutrient inhibits arterial calcification.”