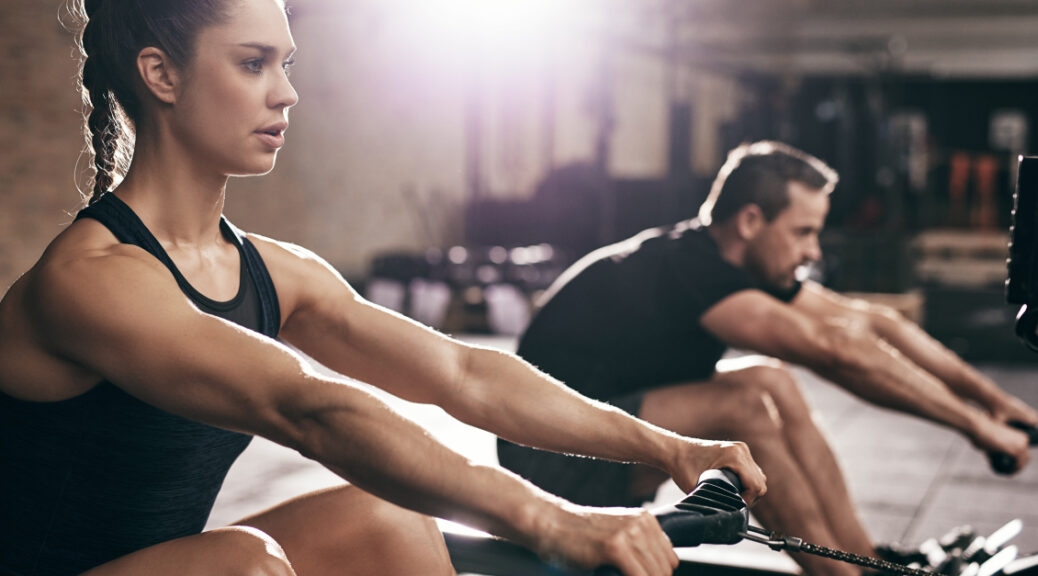 Journal of Medicinal Food has published a new study that successfully tested and confirmed the role of vitamin K2 as MK-7 (menaquinone-7; MenaQ7® provided by ex-NattoPharma) in modulation of the immune and inflammatory biomarkers.

The study, “Inhibition of TNF-a, IL-1a, and IL-1b by Pretreatment of Human Monocyte-Derived Macrophages with Menaquinone-7 and Cell Activation with TLR Agonists In Vitro,” is significant because it confirms another mechanism by which vitamin K2 supports cardiovascular health by impact markers of inflammation.

“Chronic inflammation is considered an underlying pathology of many diseases that remain poorly understood and treated,” the researchers wrote. “Cardiovascular disease (CVD), a leading cause of mortality in the world, is not only considered as a disorder of lipid accumulation, but also as a disease characterized by low-grade inflammation of the endothelial cells and an inappropriate healing response of the vascular lining.”

The commonly recognized function of vitamin K is a cofactor for c-glutamyl carboxylase, an endoplasmic enzyme involved in the posttranslational carboxylation (activation) of proteins with glutamic acid (Glu) residues into c-carboxyglutamate (Gla). With the carboxylation of glutamic acid residues on the protein substrate, a negative chemical group is formed that attracts and binds positively charged calcium cation. Vitamin K2, in particular, is responsible for carboxylation and activation of osteocalcin, which is essential for physiology of bone-building cells, osteoblasts. Vitamin K2 helps in carboxylation and activation of another protein besides osteocalcin, that is, matrix GLA protein (MGP), important for elasticity and prevention of calcification of blood vessels.

To that end, researchers evaluated high-purity natural vitamin K2 (98.4% menaquinone-7, MK-7, as MenaQ7) in vitro for its potential to inhibit gene expression and production of pro-inflammatory markers by human monocyte-derived macrophages (hMDMs) from two sources (hMDMs and THP-1).

The anti-inflammatory mechanism of vitamin K2

The results showed that the MK-7 form of vitamin K2 is able to dose- dependently inhibit TNF-a, IL-1a, and IL-1b gene expression and protein production by healthy hMDMs in vitro. According to the researchers, “In view of these encouraging findings on the anti-inflammatory properties of MK-7, we plan to test additional biomarkers of immune and inflammatory response in this form of vitamin K2 in vitro. This work may elucidate the anti-inflammatory mechanism of vitamin K2 and establish the potential biomarker targets in clinical testing of the role of MK-7 in the cardiovascular health as well as other chronic degenerative conditions.”

“All of the work showing the efficacy of MK-7 inhibiting cardiovascular and soft tissue calcification is recognized to the extent that scientific experts continue to explore new benefits and mechanisms,” says Hogne Vik, ex-NattoPharma chief medical officer. “These findings are very exciting and promising, and we are thrilled that we could offer the research team our vitamin K2 material – providing another piece of evidence that MenaQ7 is a clinically validated ingredient delivering true benefits for human health.”