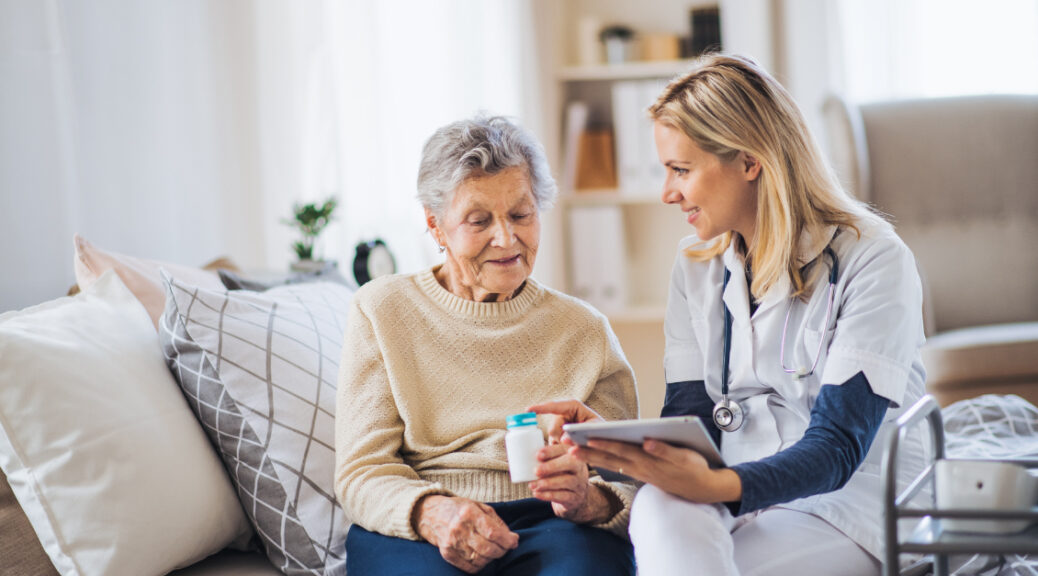 A  study[1] of hemodialysis patients examined the risk factors and response to Vitamin K2 supplementation, and confirmed this population’s specific need to correct Vitamin K2 deficiency. The study published in BMC Nephrology, and the vitamin K2 used in the study was MenaQ7® Vitamin K2 as MK-7 from ex-NattoPharma.

According to the researchers, the scientific data showed that the vitamin K2 intake in hemodialysis patients is estimated to be 40 percent lower than in the healthy individual group. It has been accepted by the European medical society that hemodialysis patients are vitamin K deficient, and they can benefit from vitamin K2 supplementation. However, this aspect had not yet been evaluated in Eastern Mediterranean populations.

“Ex-NattoPharma was excited to participate in this clinical intervention trial,” says Hogne Vik, chief medical officer of NattoPharma. “We have long recognized the important implications correcting a vitamin K2 deficiency can have on human health, particularly in patient populations who suffer intense vascular calcification as a result of their condition. This study adds to the body of evidence confirming the cardiovascular support MenaQ7® Vitamin K2 as MK-7 provides, and continues to solidify ex-NattoPharma as the global leader in K2 research and development.”

An improvement of vitamin K status in Eastern Mediterranean populations?

The study, based in Lebanon, assessed if there is a correlation between vitamin K status and vascular calcification score in hemodialysis patients, and if K2 supplementation would improve extra-hepatic vitamin K status in this Eastern Mediterranean populations.

Fifty hemodialysis patients were enrolled in this clinical study, and received daily 360 μg of menaquinone-7 (MenaQ7®) for 4 weeks. Extrahepatic vitamin K status represented as the level of dpucMGP (dephosphorylated-uncarboxylated matrix Gla protein, or “inactive” MGP, a K-dependent protein) and vascular calcification scores (AC-24) were measured at the beginning and at the end of the vitamin K2 treatment.

The main conclusion was that hemodialysis patients have profound vitamin K deficiency as assessed by high dp-ucMGP plasma levels. High dpucMGP level was significantly correlated with high aortic calcification scores and thus can be used as a non-invasive marker for vascular calcifications.

According to the researchers, “The daily administration of 360 μg of vitamin K2 (MK-7) decreased dpucMGP by 86 percent after 4 weeks and it was well tolerated. Further studies should be conducted to assess the change in vascular calcifications after an extended duration of therapy.”