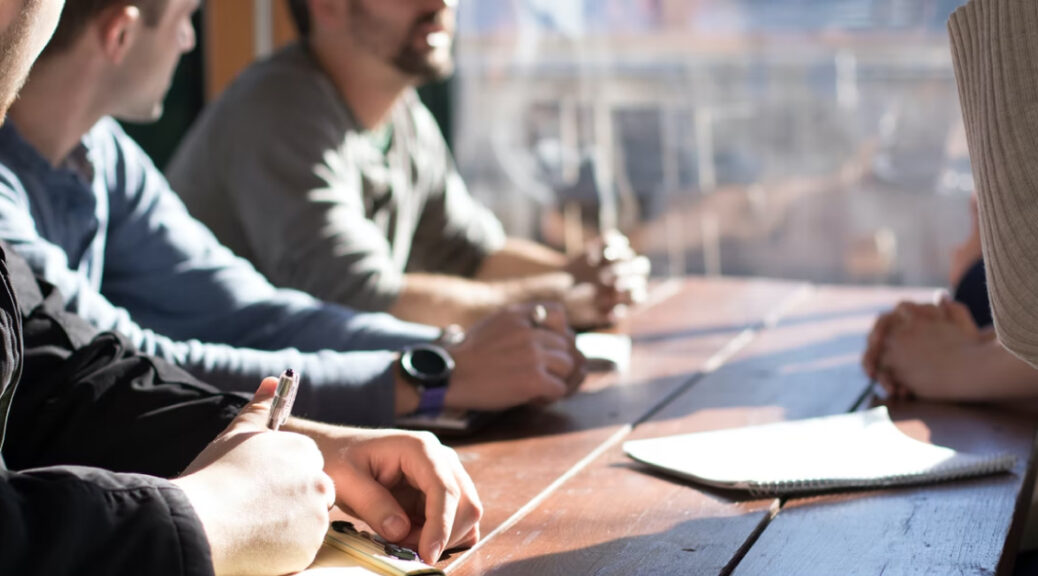 This collaboration has resulted in exciting developments. First, Blackmores, Australia’s leading natural health brand, will utilize ex-NattoPharma’s MenaQ7® Vitamin K2 in a soon-to-be-released product that will be sold both online and through brick-and-mortar stores across Australia. BioCeuticals, supplier of high-quality practitioner-specific nutritional and therapeutic supplements, has also signed on to use its MenaQ7® Vitamin K2 in an upcoming product.

In addition, another new product concept has already been released: Essential Nutrition Vitamin K2, a standalone bone health product featuring ex-NattoPharma’s MenaQ7® Vitamin K2 as MK-7, the only clinically validated and patented vitamin K2 as MK-7. The product is currently being sold online at www.essentialnutrition.net.au, and it will in November 2014 be sold exclusively through Go Vita, a 150-store retail natural products chain.

“Bone health is a serious concern, and the introduction of MenaQ7 Vitamin K2 to the Australian and New Zealand markets has been significant. We are energized,” says Craig Fallshaw, CMG Founder. “It is so validating to bring the only clinically validated, patented vitamin K2 as MK-7 to these markets.” In close collaboration with ex-NattoPharma ASA, CMG has leveraged relationships to bring the current product offering to market, as well as other opportunities for future products, and increase awareness of this important bone health ingredient. Most recently, CMG was a sponsor of the Complementary Medicines Australia (CMA) National Conference and 15th Annual Awards Dinner on October 30, 2014, where it was named the 2014 Wholesaler/Distributor of the Year.

“We are very pleased to make significant progress in Australia and New Zealand introducing our proprietary, patented, and clinically proven MenaQ7® Vitamin K2 as MK-7,” says Hogne Vik, CEO of ex-NattoPharma ASA. “We look forward to a long and successful relationship with CMG and its partner groups.”

About CMG
Complementary Medicines Group (CMG) is a service provider to the complementary medicine, food and over-the-counter pharmaceuticals industries. Offering raw materials, contract manufacturing, and marketing services, CMG was named the Complementary Medicines Australia 2011 Manufacturer, Wholesaler, or Distributor of the Year, and the 2014 Wholesaler/Distributor of the Year. For more information, visit cmgrouponline.com/au