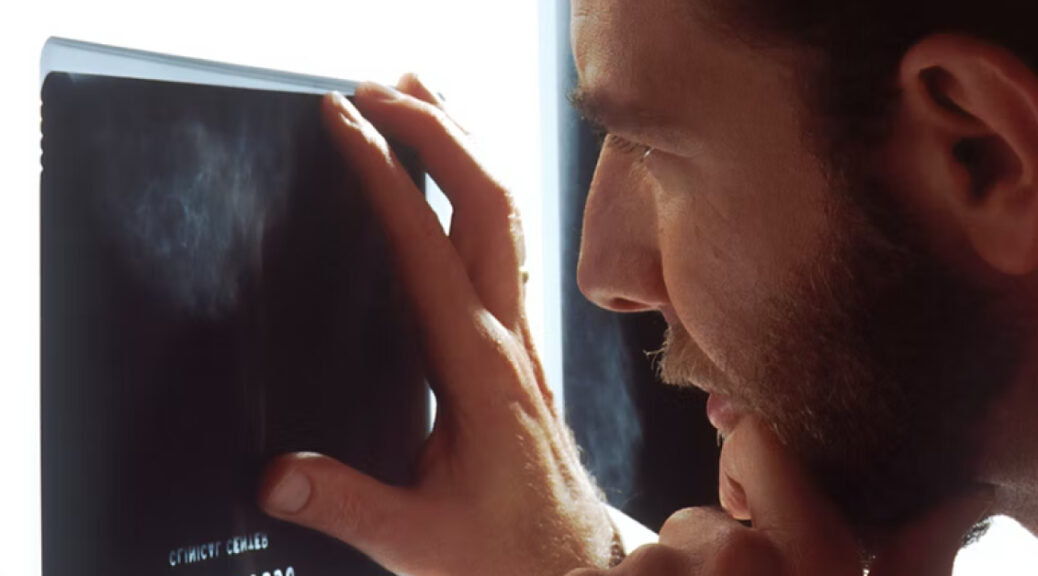 Ex-NattoPharma is excited to announce that Nutrients has published a new paper, “Bicuspid Aortic Valve Stenosis and the Effect of Vitamin K2 on Calcification Using 18F-Sodium Fluoride Positron Emission Tomography/Magnetic Resonance: The BASIK2 Rationale and Trial Design”, which examines the benefits of MenaQ7® Vitamin K2 as MK-7 for patients with existing calcification.

Being conducted by the expert researchers at Maastricht University Medical Center and CARIM, the double-blind placebo-controlled study will randomize subjects into intervention and control groups, receiving an oral dose of 360 micrograms (mcg) menaquinone-7 (MK-7) or placebo, respectively. The MK-7 is MenaQ7® (provided by NattoPharma ASA, Oslo, Norway) and the total study duration is 18 months with 44 participants who have bicuspid aortic valve (BAV) and mild–moderate calcific aortic valve stenosis (CAVS).

According to Dr. Leon Schurgers, one of the paper’s authors: “18F-sodiumfluoride positron emission tomography (PET), magnetic resonance (MR) and computed tomography (CT) assessments will be performed showing for the first time providing incremental information to the standard methods (echocardiography and CT) used to measure aortic valve stenosis and calcification. In essence, the progression or regression of micro-calcification should be clearly observable for the first time.”

A possibility to regress calcification

“This is a breakthrough study for individuals with existing calcifications, and noteworthy as the traditional medical community is initiating a study in diseased patients,” says Dr. Hogne Vik, ex-NattoPharma Chief Medical Officer. “Previously published research in healthy populations show MenaQ7 can inhibit the progression of arterial stiffening, and even regress stiffening resulting in improved arterial flexibility. Now these researchers are looking to determine if vitamin K2 can regress calcification in patients with CAVS – while the only current treatment is valve replacement.”

BAV is associated with early development of CAVS and pathophysiologic mechanisms are incompletely defined. Numerous pharmaceutical therapies have been studied as potential intervention in the progression of CAVS, but have not yet presented successful treatment options. Therefore, the only treatment option currently available for severe CAVS is valve replacement.

“Recognizing that medical therapies are proving ineffective, researchers are shining a light on efficacious supplemental alternatives, which leads them to the clinical research that ex-NattoPharma has spearheaded. Specifically, our three-year cardiovascular study in healthy postmenopausal women taking just 180 mcg daily of Vitamin K2 as MK-7 (as MenaQ7), which demonstrated a cessation and even regression in arterial stiffness.