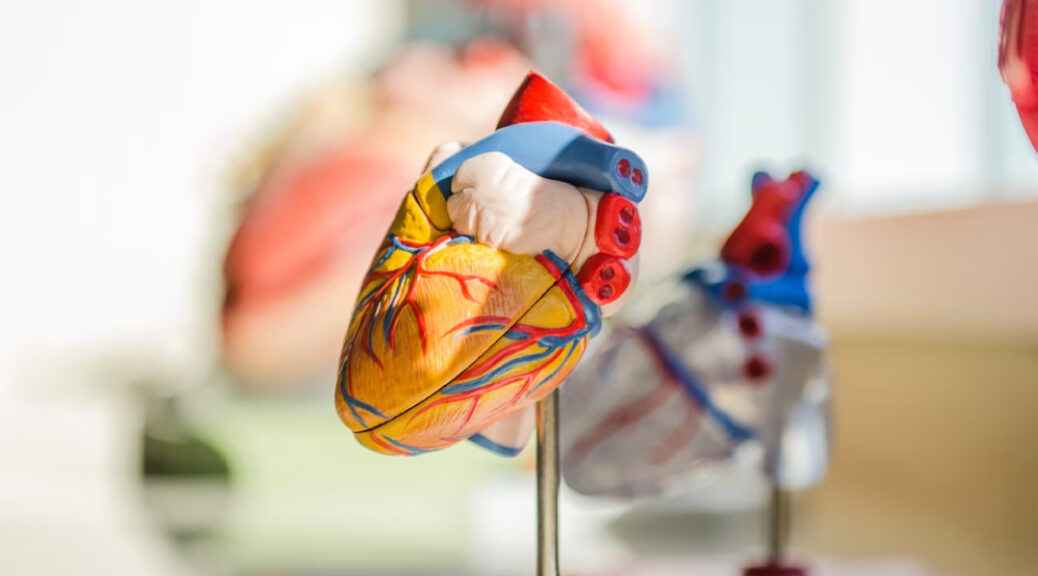 Completed by the expert researchers at VitaK, the placebo-controlled randomised clinical trial was performed in 243 subjects (40-70 years old) characterized by circulating dp-ucMGP concentrations above the median of the general population. Arterial stiffness was concluded from the carotid-femoral pulse-wave velocity (cfPWV), and other vascular characteristics were measured by echotracking of the common carotid artery. Treatment was performed with either 180 µg/day of Vitamin K2 as MK-7 (as MenaQ7® from ex-NattoPharma) or placebo for one year.