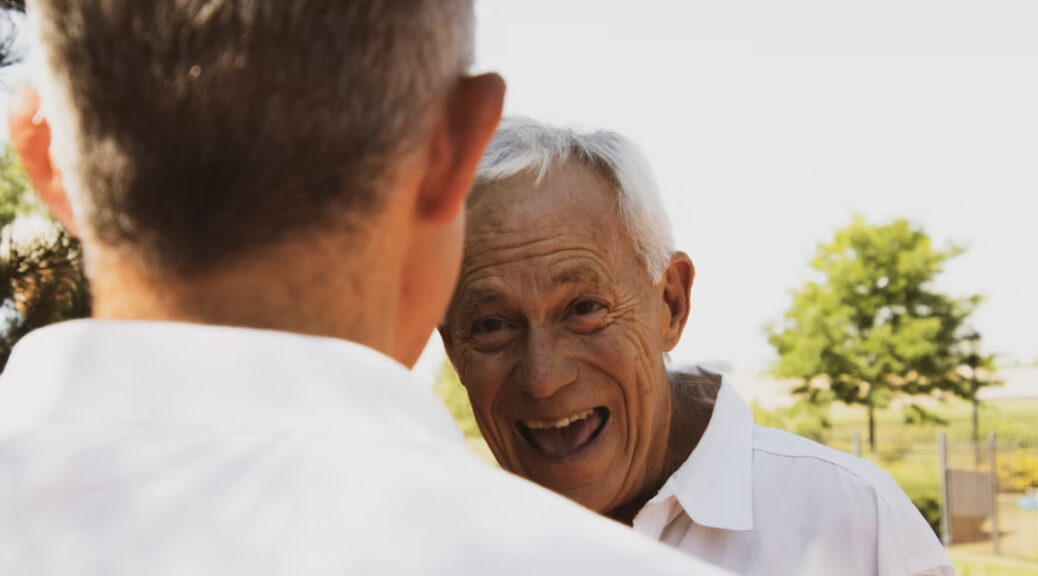 Kidney International, a journal of the Nature group and the International Society of Nephrology, has approved for publication in October 2015 a new paper showing the protective effect vitamin K2 on arteriovenous fistula failure, a common complication suffered by chronic kidney disease (CKD) patients requiring hemodialysis.

Insights on the study

“Arteriovenous fistula (AVFs) is a frequently used vascular access type for chronic kidney disease patients requiring hemodialysis. AVF failure is a complication leading to high hospitalization rates and morbidity. Whereas early AVF failure is caused by thrombosis or the veins’ inability to dilate, later-course AVF failure is induced by stenosis and thrombosis resulting from neointimal hyperplasia (NIH) and calcification,” says Dr. Leon Schurgers, associate professor and senior scientist at the department of biochemistry, the Cardiovascular Research Institute CARIM of University of Maastricht (The Netherlands), and researcher on the study. “Vascular calcification is a frequent complication in CKD patients; diagnosed as arterial calcification and calcification of arterialized veins. Recent work indicates that AVF calcification contributes to AVF failure.”

To that end, AVF was generated in 190 rats. CKD was induced using adenine-enriched diet. Effects of CKD, VKA and K2 on AVF remodeling were evaluated using histology, morphometric analysis and immunohistochemistry. Examination of native and arterialized human veins was performed.

“Clearly oral anticoagulant vitamin K antagonists thin blood at the expense of other essential metabolic functions, such as proper calcium utilization for bone support and cardiovascular protection,” says Hogne Vik, CEO of ex-NattoPharma, makers of MenaQ7® Vitamin K2 as MK-7. “It is time the medical community change the standard of care away from ‘rat poison.’”